We are there to heal the wounds of war in Yemen.

In this process, where the negativities in Yemen are hurting more and more each day, as the Sea of Goodness association, we are at the borders of Yemen to heal the wounds. The deficiencies of the people of the region are increasing with each passing minute due to the civil war, and their living standards are very low due to the need for education, health, food and clean water. In the YEMEN EMERGENCY AID project, which we started with the help of supplies, we wanted to have salt in a food bowl and soup in the homes of dozens of households, and with the support of our esteemed donors, Yemen, where basic needs became inaccessible due to war and drought, was supplied in FEBRUARY 2021. Using our fund, we delivered food packages to those in need.

Infrastructure was badly damaged, millions of people were impoverished, and hundreds of thousands were infected with cholera.

More than 24 million people (80% of the population) are in need of humanitarian assistance.

Children die every day by bombing or starvation.

The UN reported that more than two million children are malnourished and one in two children currently suffers from stunted growth due to food shortages.

Education has been shattered and 3.4 million schools have been deprived.
The result is a child protection crisis, with an estimated 7.4 million children in urgent need of help.

Desperate families are increasingly turning to child marriage to alleviate their dire economic situation.
More than two-thirds of girls are married before the age of 18.

Against the backdrop of a wider war, children fight their own battles for their lives.

In recent years, negative activities that have increased their impact in Yemen continue to reduce the living standards of the people of the region.
The negative effects are more severe, especially on children, financially and morally. We will fight together with you, our esteemed donors, to stand by the people of Yemen during this difficult process and to provide the necessary support for the food, clothing, health, water well, orphan care support and education they will need in this process. 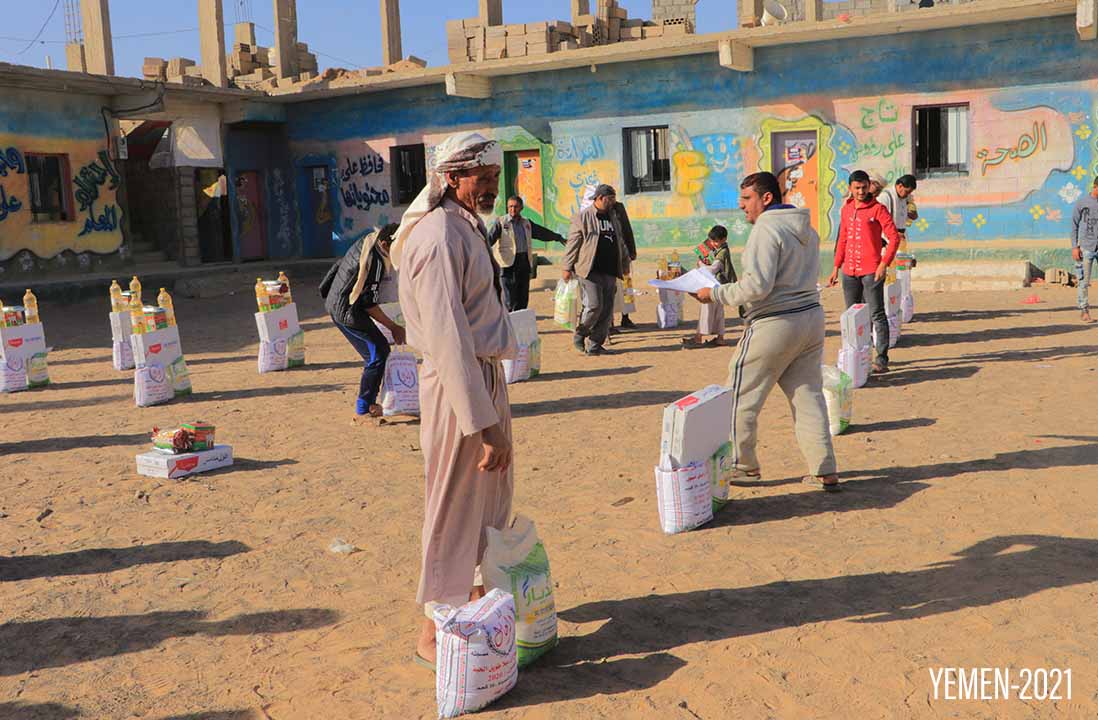 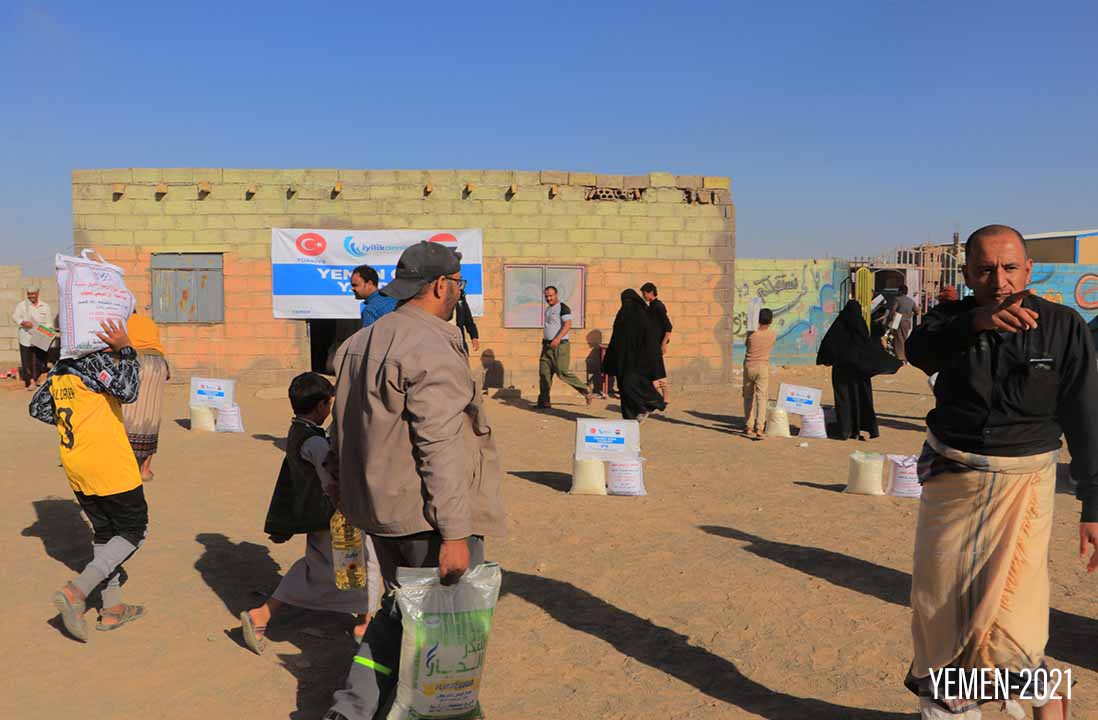 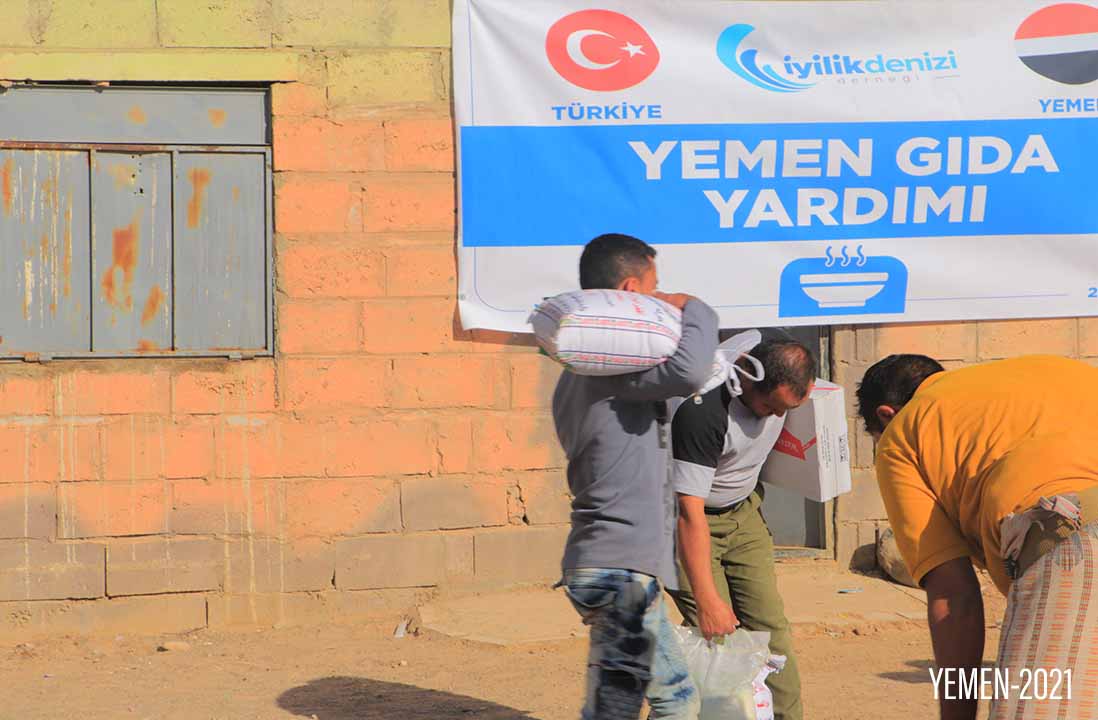 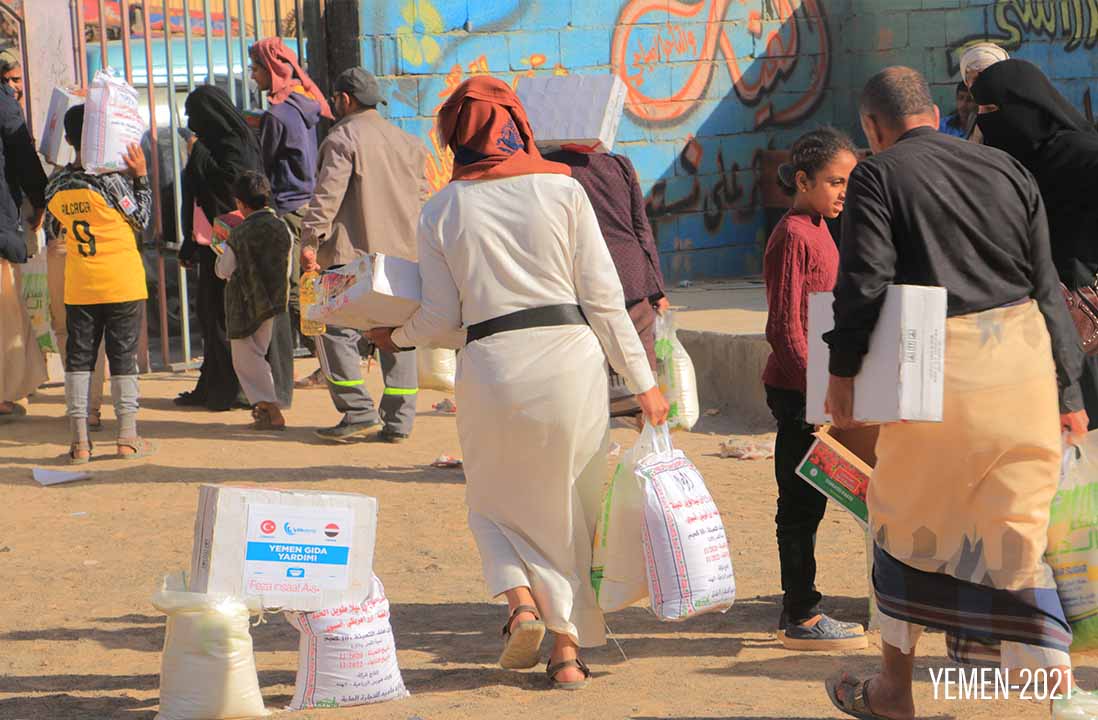